The United States has received $335 million from Sudan as settlement that will be paid out to victims and families of individuals impacted by the 1998 bombings at the US Embassies in Tanzania and Kenya, the 2000 attack on the USS Cole, and the murder of a USAID employee in Khartoum.

More than 200 people were killed and thousands were injured in 1998 when twin al Qaeda bombings rocked the US Embassies in Nairobi, Kenya, and Dar es Salaam, Tanzania. Sudan, under the leadership of ousted President Omar al-Bashir, sheltered Osama bin Laden and was found to have assisted the al Qaeda operatives. 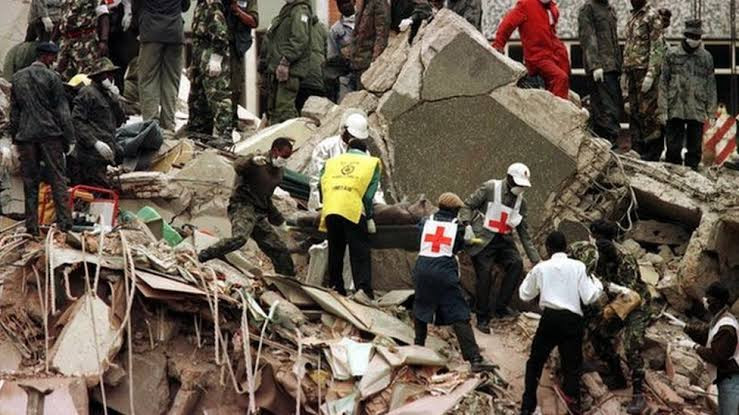 USAID official John Granville was ambushed and assassinated in the Sudanese capital of Khartoum on New Year’s Day 2008.

In October 2000, 17 US Navy sailors were killed and 39 were injured when the USS Cole was attacked by suicide bombers while in Yemen for refueling. The government of Sudan denied its involvement in the attack. In 2014, a US court concluded that Sudan had provided al Qaeda with aid that led to the attack. 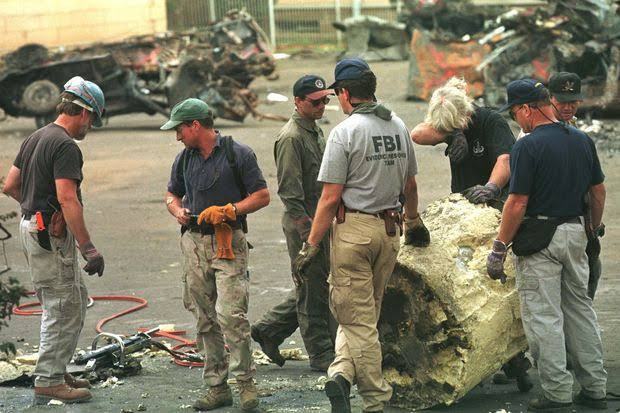 In a statement on Wednesday March 31, US Secretary of State Tony Blinken confirmed receipt of the money.

“Achieving compensation for these victims has been a top priority for the Department of State. We hope this aids them in finding some resolution for the terrible tragedies that occurred,” Blinken said.

The huge settlement was a necessary component in lifting Sudan’s designation as a state sponsor of terrorism.

The money also lifts off a series of restrictions including a ban on defense exports and sales and restrictions on US foreign assistance.

The Trump administration removed that designation after the $335M was transferred to an escrow account and after Sudan announced it had agreed to normalize relations with Israel, both in October 2020.

The money was held in that escrow account until Sudan’s sovereign immunities which prevent it from being sued in federal court were restored.

“The Department of State received the $335 million in compensation agreed upon for victims of certain terrorism attacks … from Sudan via the release of funds from an escrow account,”

“We appreciate Sudan’s constructive efforts over the past two years to work with us to resolve these long-outstanding claims,” Blinken said.

“With this challenging process behind us, U.S.-Sudan relations can start a new chapter.”

“We look forward to expanding our bilateral relationship and to continuing our support for the efforts of the civilian-led transitional government to deliver freedom, peace, and justice to the Sudanese people,” he said.

A State Department spokesperson said the $335 million from Sudan is “in addition to $72.5 million in an already paid private settlement with a number of USS COLE victims.”

“This concludes a multi-year process to negotiate a bilateral claims agreement and secure the enactment of legislation that provides for the restoration of Sudan’s immunities,” they said.