Ugonna who shared a photo of his passport to back his claim of not being in the country at the time his accuser claimed the incident happened, stated that he will be pursuing the case legally.

He also revealed that he has been contacted by someone who provided more information on the intentions of some persons to fabricate the story against him.

Reactions pour in as Actress, Toyin Abraham is allegedly expecting her second child

See his statement and screenshots below; 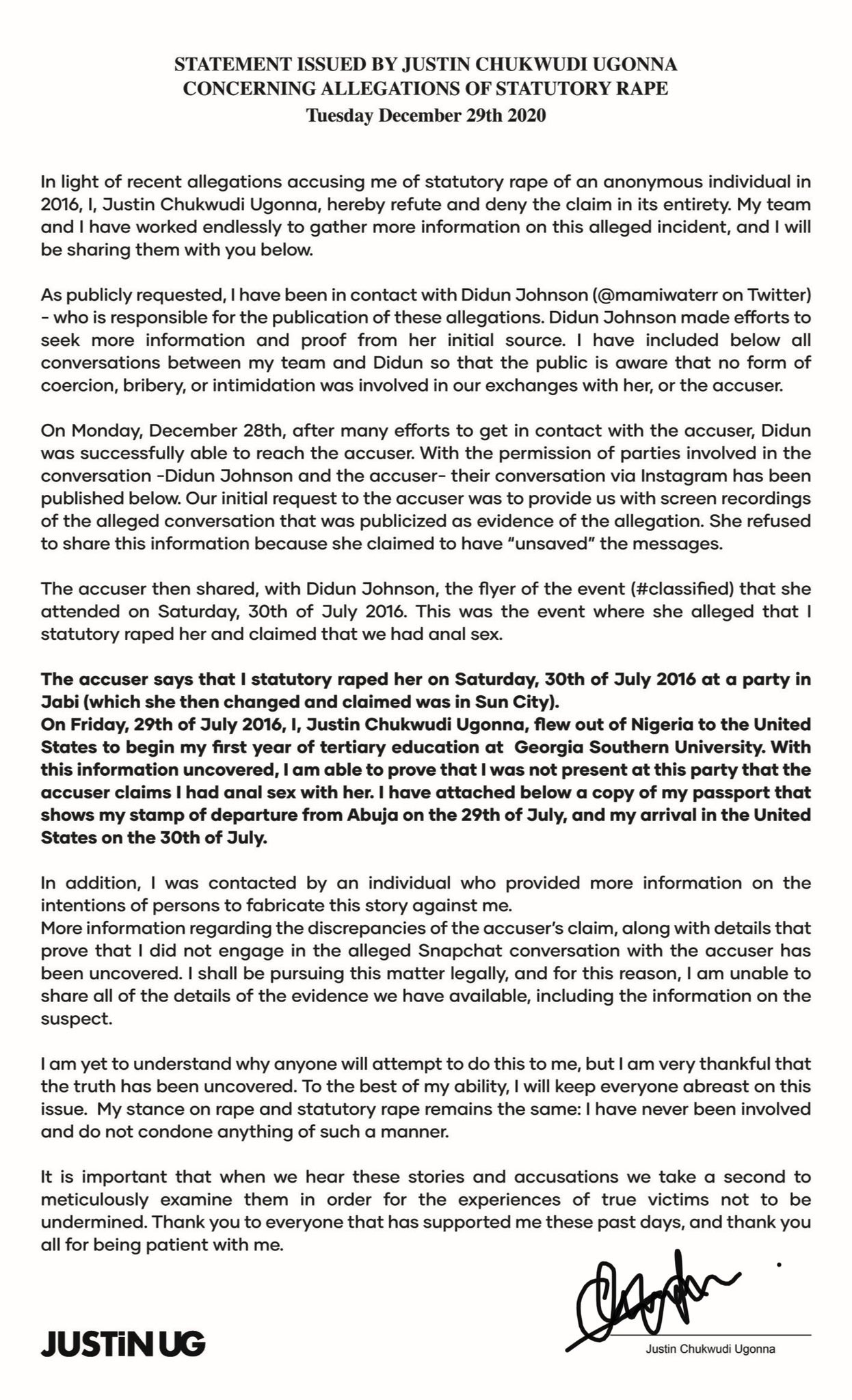 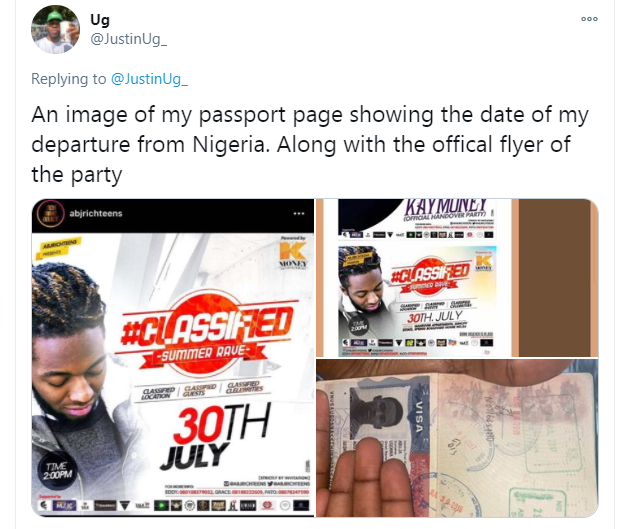 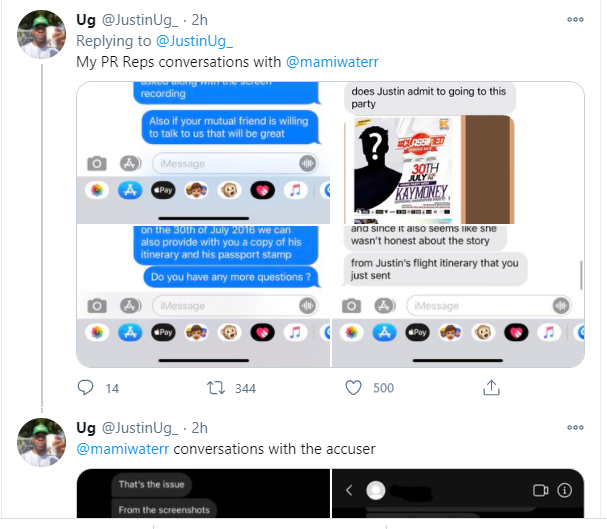 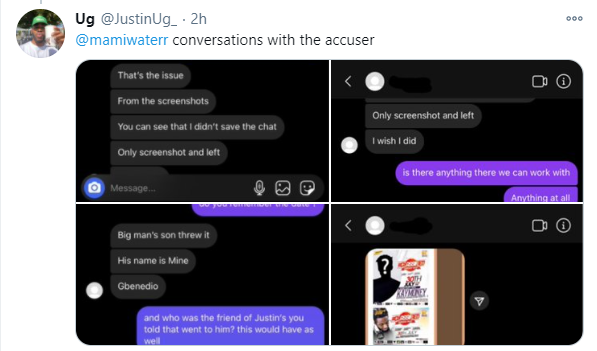 Twitter user, @mamiwaterr who went public with the rape allegation made against Justin also revealed that she has uncovered that it was a false alarm.

This thread proves that Justin UG was falsely accused;

It is important to once again remind you all that there were solid snapchat screenshots. the accuser also mentioned the person that planned the party and sent me the party flyer while other people came forward to corroborate the story. It was not ever a baseless accusation.

we came forward with it genuinely wanting to bring the story to light, as it seemed feasible at the time. A formal statement will be issued soon on behalf of everyone of us who were dragged into this.

we cannot reveal the conversation JustinUG had with the Hannah in question right now. all screenshots initially presented, which seemed like solid evidence, were fabricated. 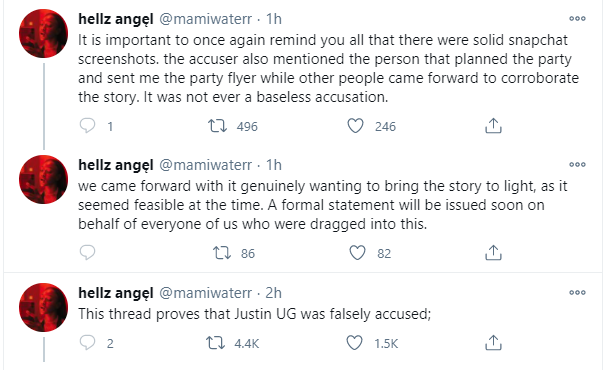 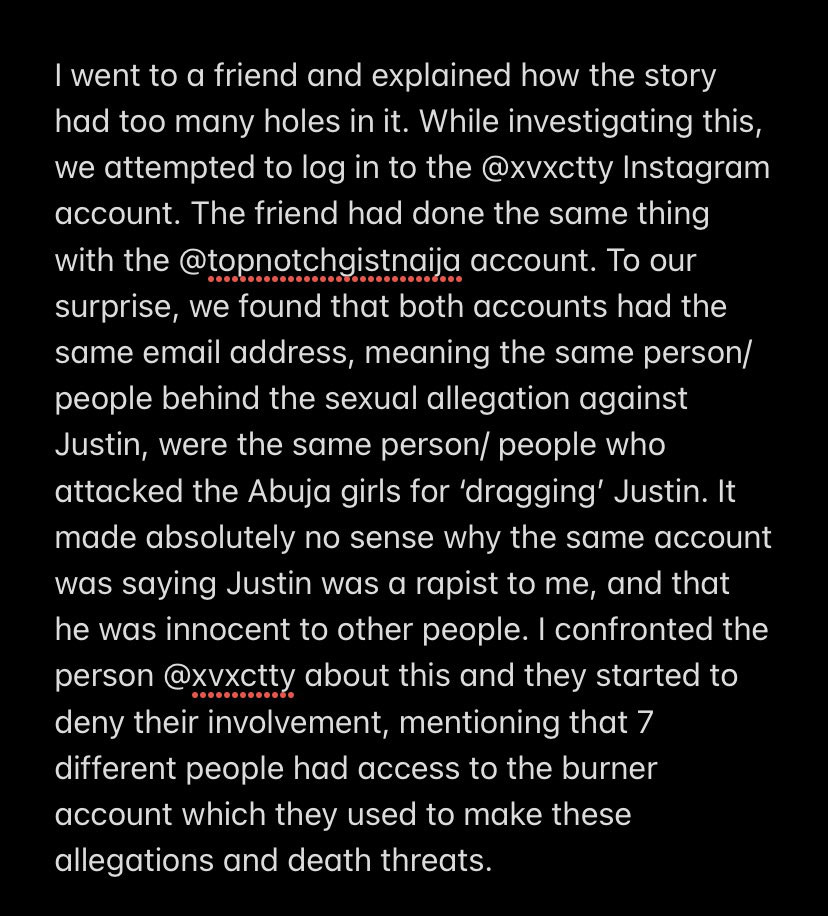 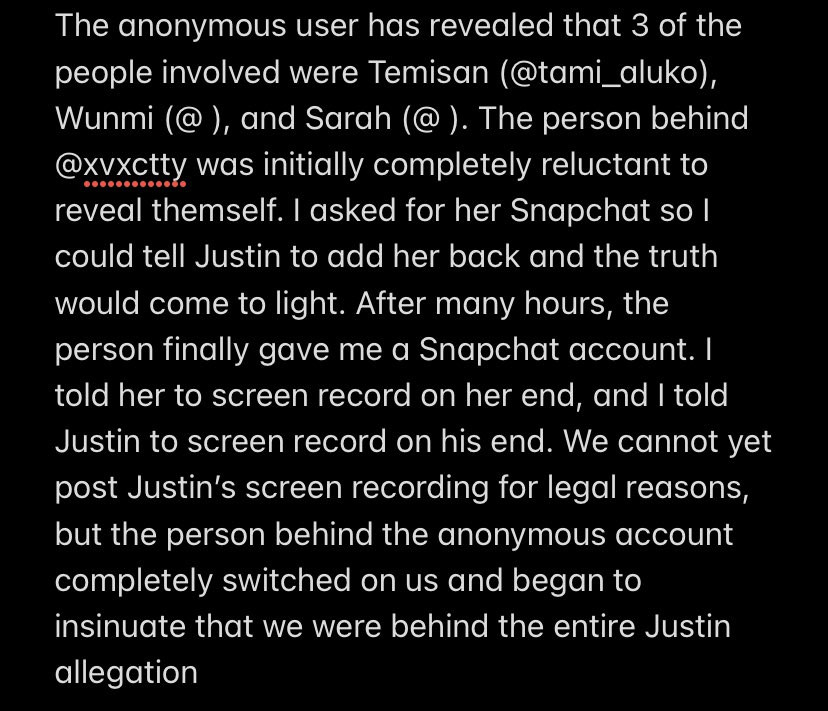 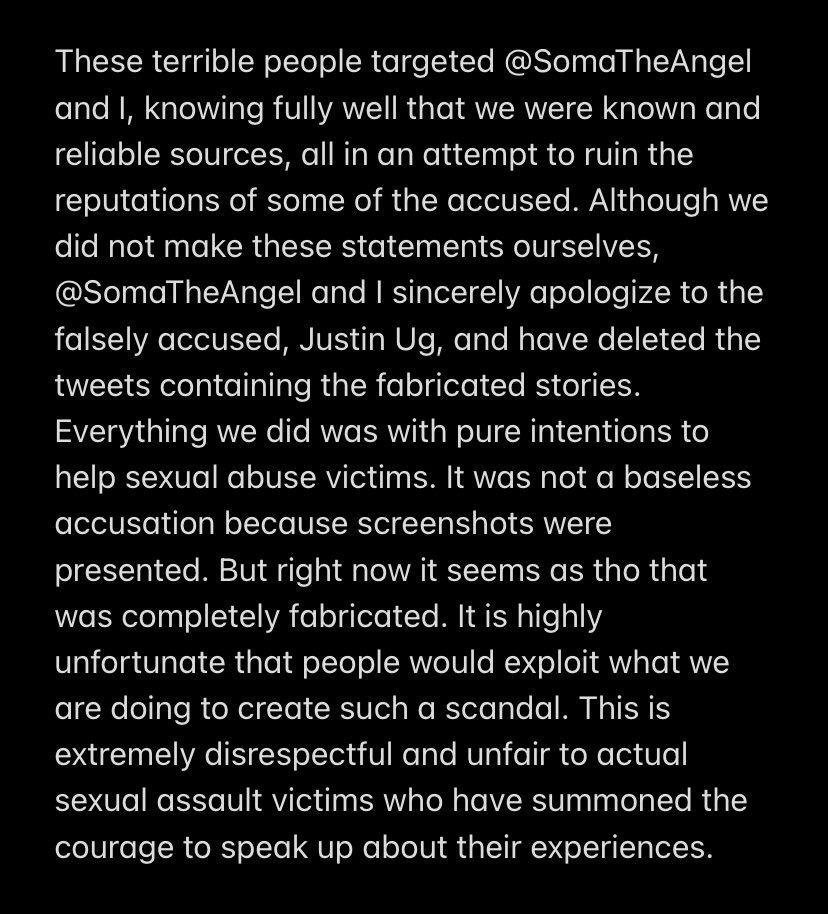 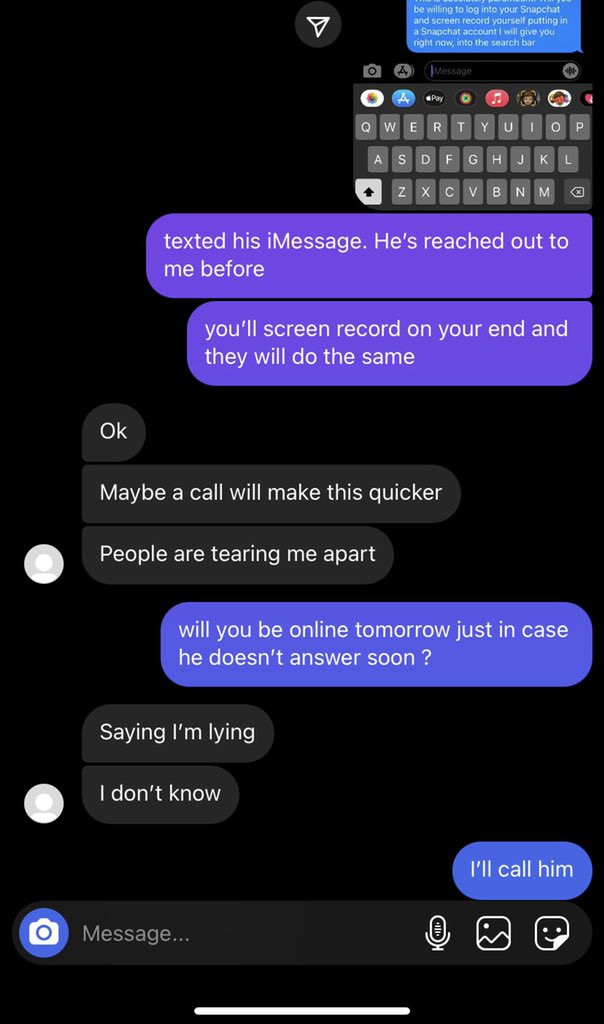 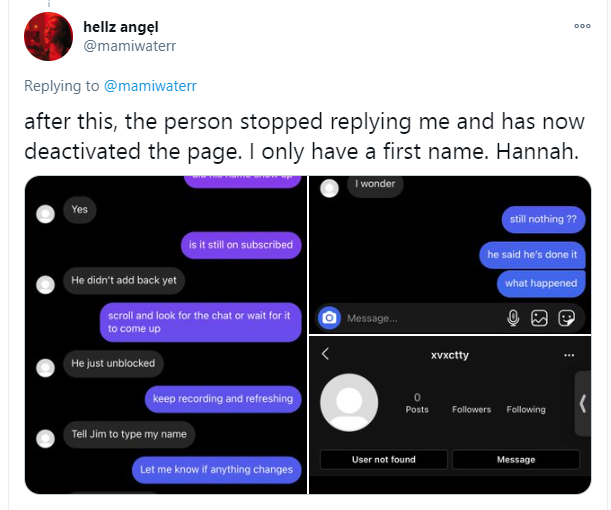 Convincing evidences are allowed in the law court