Three young were hacked to death in a cult-related fight during a birthday party at Odoba Otukpa in Ogbadibo Local Government Area of Benue State.

It was gathered that a quarrel broke out during the birthday party organized by one of the youths in Odoba community on Saturday night, March 27.

According to an eyewitness, a young man from Obu Otukpa, a neighbouring community was hacked to death during the fight.

The death of the young man was said to have caused a reprisal from the man’s community which led to the death of two others from Odoba. One of the Odoba youths killed was preparing to bury his father on Thursday this week.

Confirming the incident, the Chairman of Ogbadibo local government, Prince Samuel Onu, said that it was a cult-related issue.

“It has nothing to do with the communal crisis, it was a clash between rival groups. The incident happened at a party last night (Saturday night) and we have directed that the corpses be buried immediately.” he said. 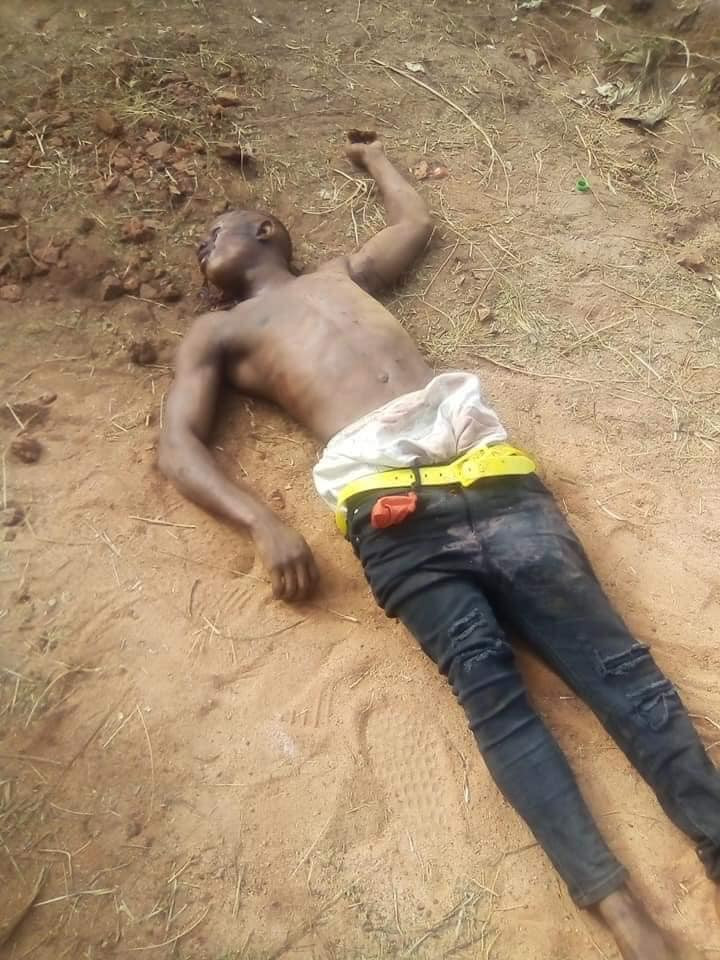 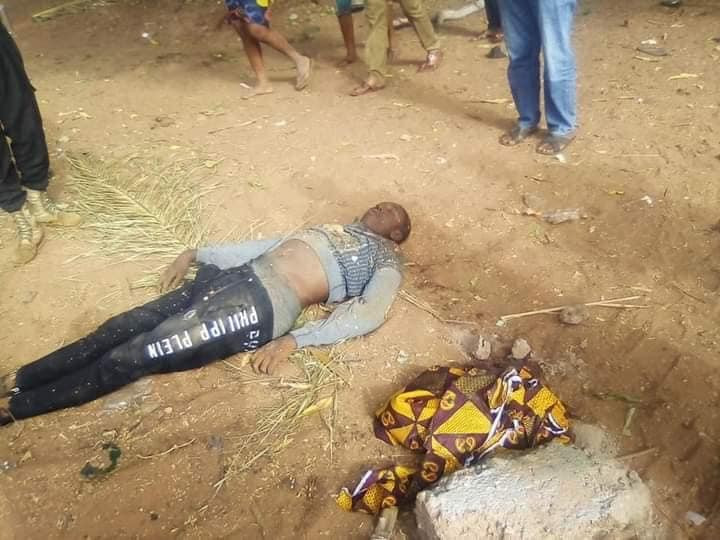 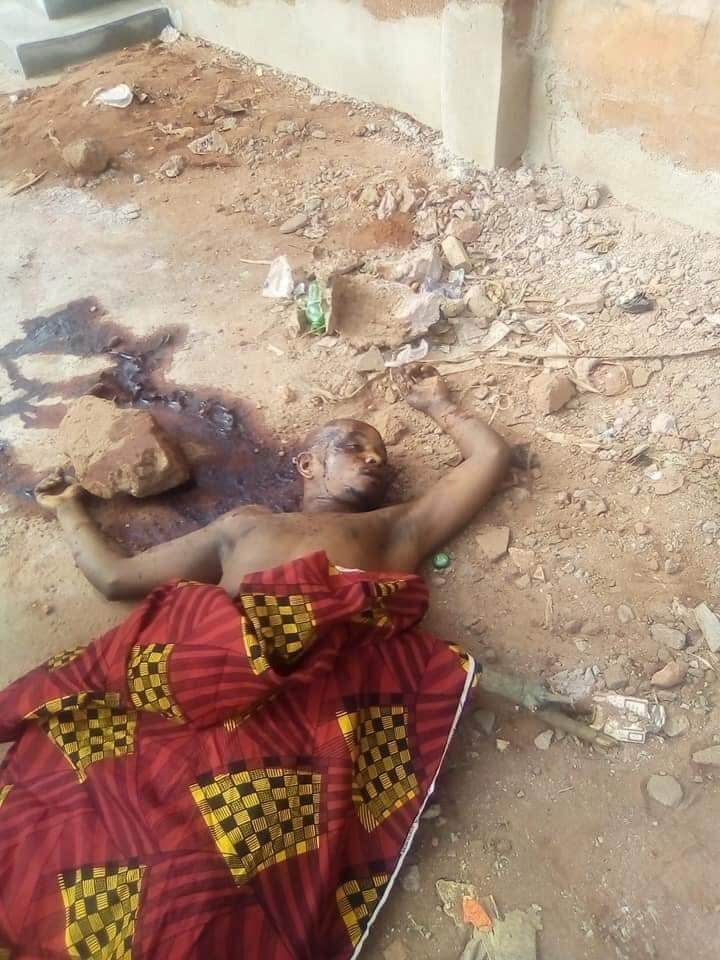 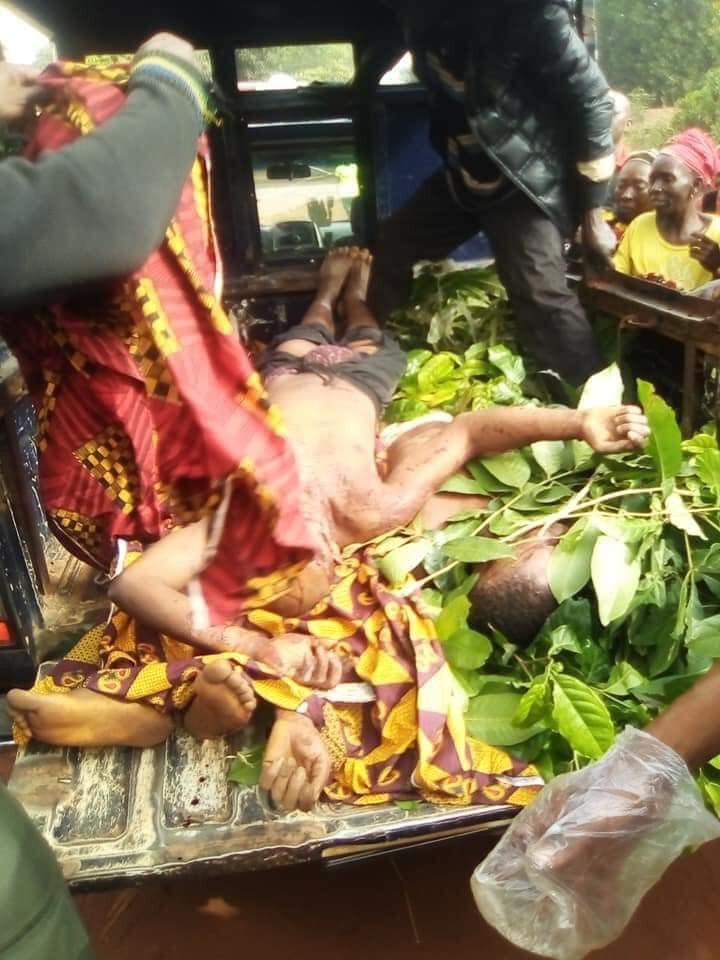 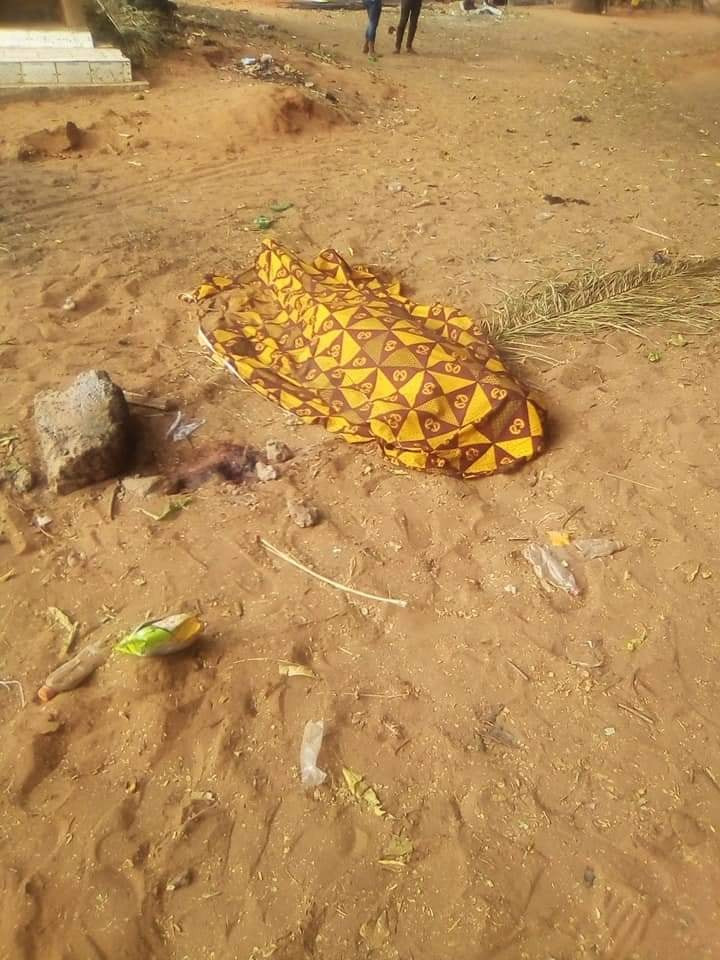 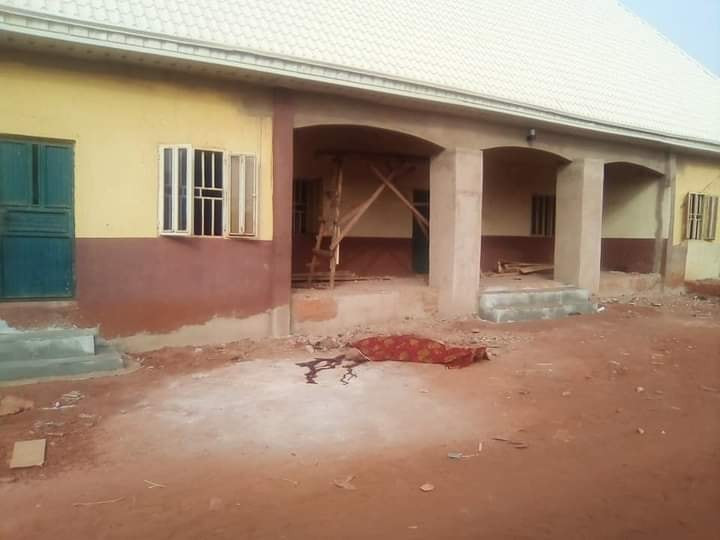 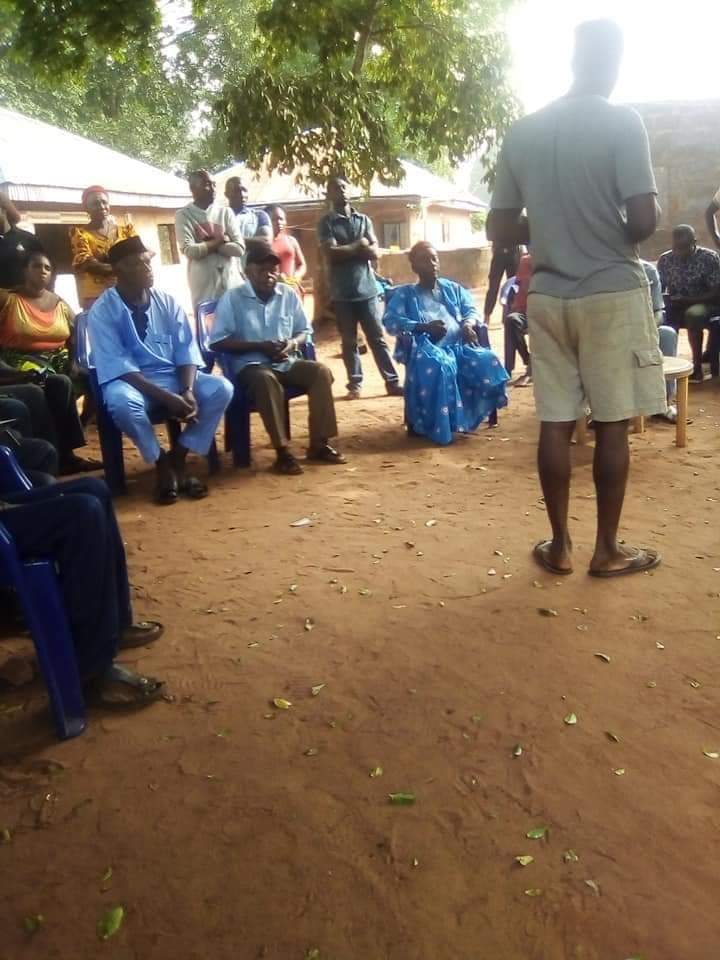 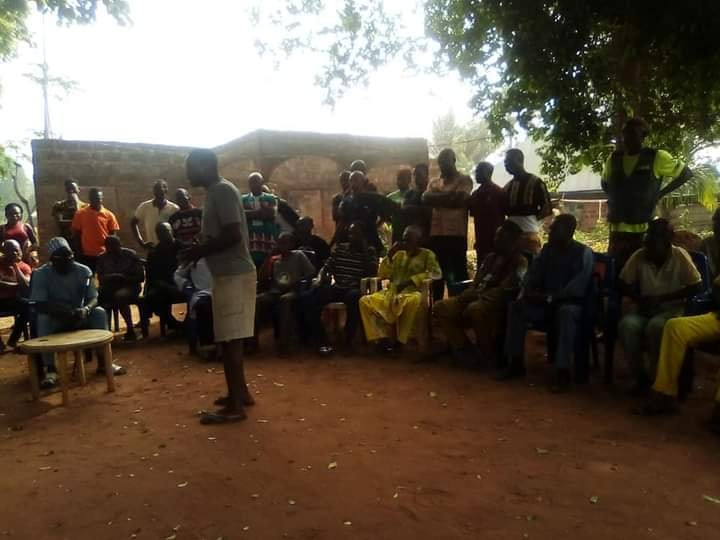 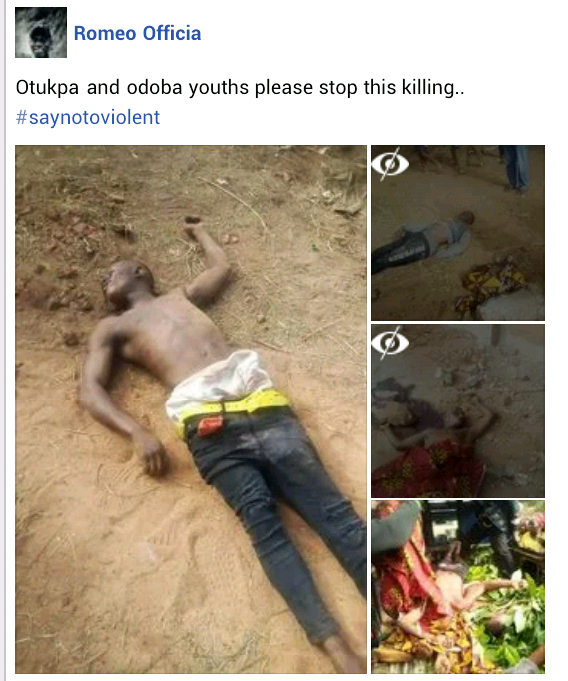