At least 24 Palestinians including nine children were killed on Tuesday morning by Israeli warplane strikes, in Gaza after Hamas fired rockets at Israel in response to clashes in Jerusalem this week. 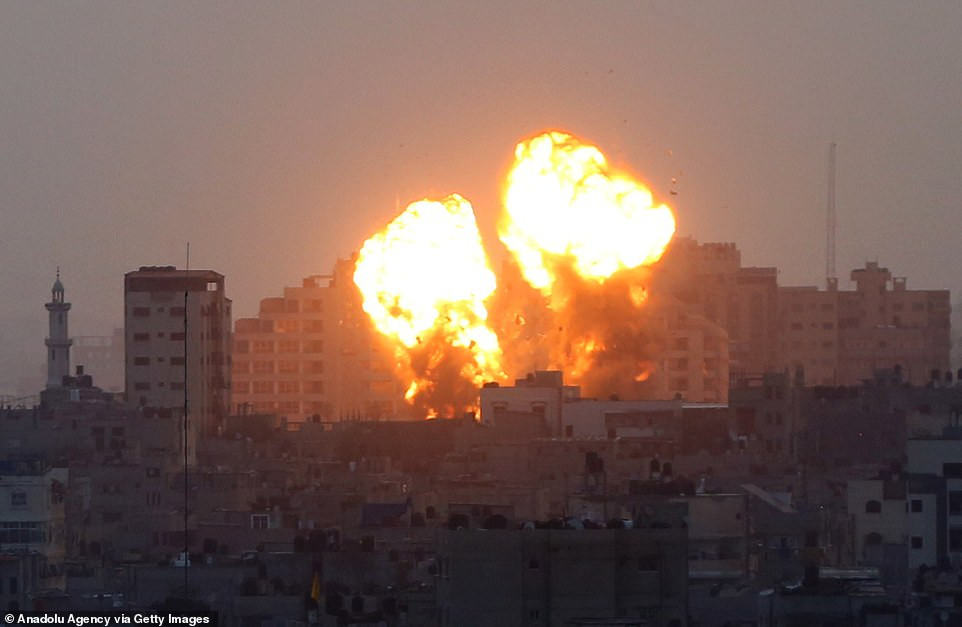 Over the weekend, confrontations erupted at the Al-Aqsa Mosque compound in east Jerusalem, which was captured and annexed by Israel in the 1967 Mideast war.

Islamist terror group, Hamas issued an ultimatum to Israel to withdraw security forces from the Mosque and Muslim areas of the Old City. 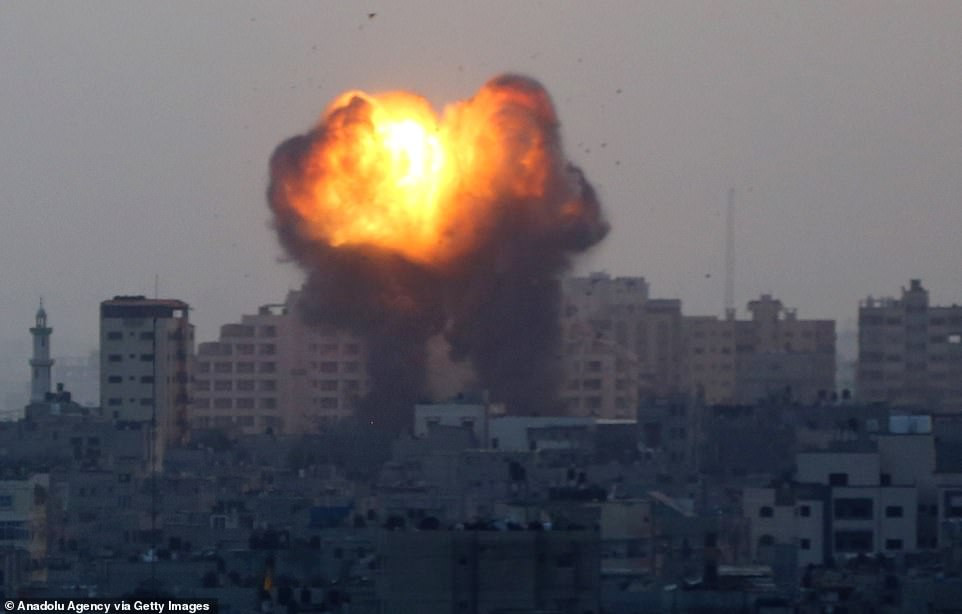 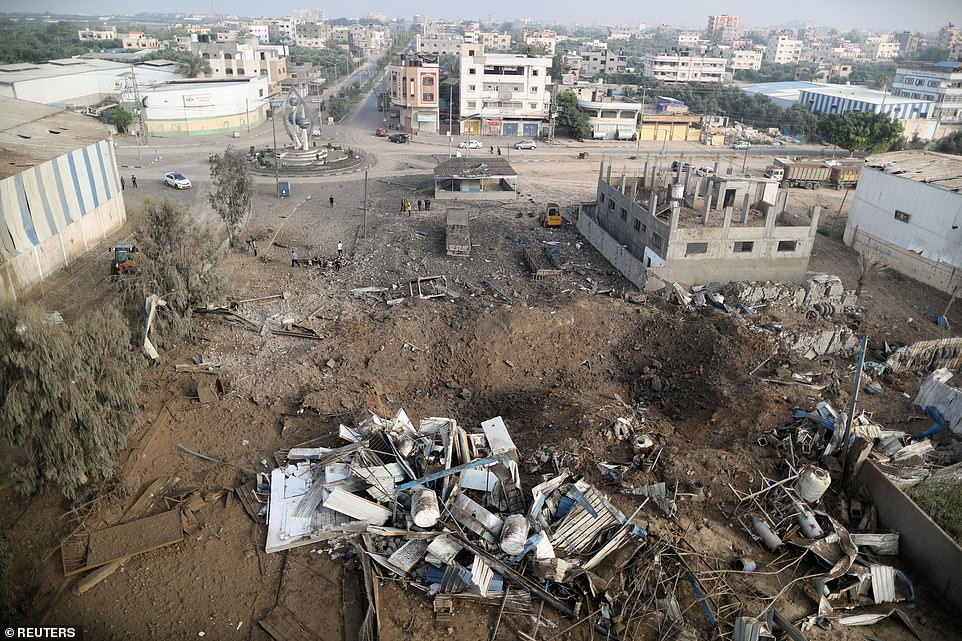 Israel says that at least 15 of the dead were militants, adding that six Israeli civilians had been wounded after Hamas fired more than 200 rockets.

Israeli Prime Minister Benjamin Netanyahu has now warned that the fighting could ‘continue for some time,’ claiming that Hamas had ‘crossed a red line’ by launching rockets at Israel.’z

DO YOU NEED LARGE CUSTOMERS? REGISTER FOR FREE AND SELL MORE

Christians revere Jerusalem as the place where they believe that Jesus preached, died and was resurrected while the Palestinians want the eastern section of Jerusalem as a capital of a future state.

Israel sees all of Jerusalem as its eternal and indivisible capital and till this day Israel’s annexation of East Jerusalem is unrecognized internationally.