The police in Anambra state have uncovered a baby factory operated in the Otolo Nnewi area of the state. 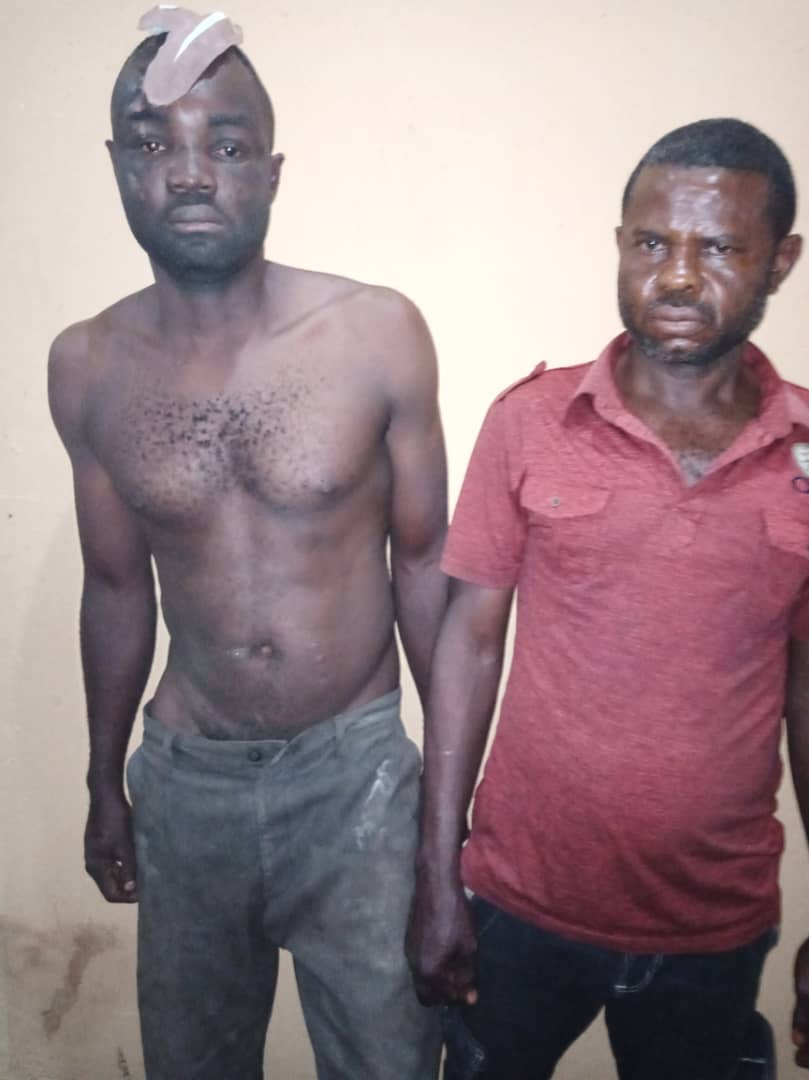 A statement released by Mohammed Haruna, spokesperson of the state police command, states that the baby factory which is operated as a brothel was uncovered during an investigation into the recent attempted kidnapping of a four-year-old boy.

LIB had earlier reported that on March 11, there was a report at the Area Command Headquarters, Nnewi, that a four-year-old child of St Joseph’s School, Otolo Nnewi, was returning home from School in the company of his siblings when two men on a motorcycle grabbed the child and zoomed off with him. However, the child was rescued by some commercial motorcyclists who pursued and eventually arrested the suspects at Akamili Community, Nnewi.

Haruna said preliminary investigations revealed that the suspects who were beaten to stupor by an angry mob (one has been confirmed dead), were sent by One Gladys Nworie Ikegwuonu, presently at large, who operated the baby factory and a brothel where she keeps young girls and gets them impregnated after which she sells the children to her waiting customers.

The police spokesperson gave the names of the two suspects arrested as Abuchi Ani, ‘M’, aged 32 years, of Ohazora, Ebonyi State, and Emeka Ikegwuonu, ‘M’, 49 years, of Akabukwu, Nnewi, Anambra State. He also gave the identities of the four pregnant young girls as

Haruna added that the command is intensifying efforts to arrest the principal suspect in order to bring her and other accomplices to justice.

God have mercy on us all

Baby factory, are they selling new born babies or what cuz I don’t really understand

May God have mercy on us in this country

God will help us

That’s good for them