Eight people have been killed and four injured by armed bandits in separate attacks in communities across Chikun, Giwa and Kajuru local government areas of Kaduna State.

The State Commissioner for Internal Security and Home Affairs, Samuel Aruwan, who confirmed this in a statement on Wednesday, March 31, said armed bandits shot at a vehicle in Kan Hawa Zankoro, near Ungwan Yako in Chikun local government area, which then somersaulted, leading to the death of six persons, and leaving four others injured. 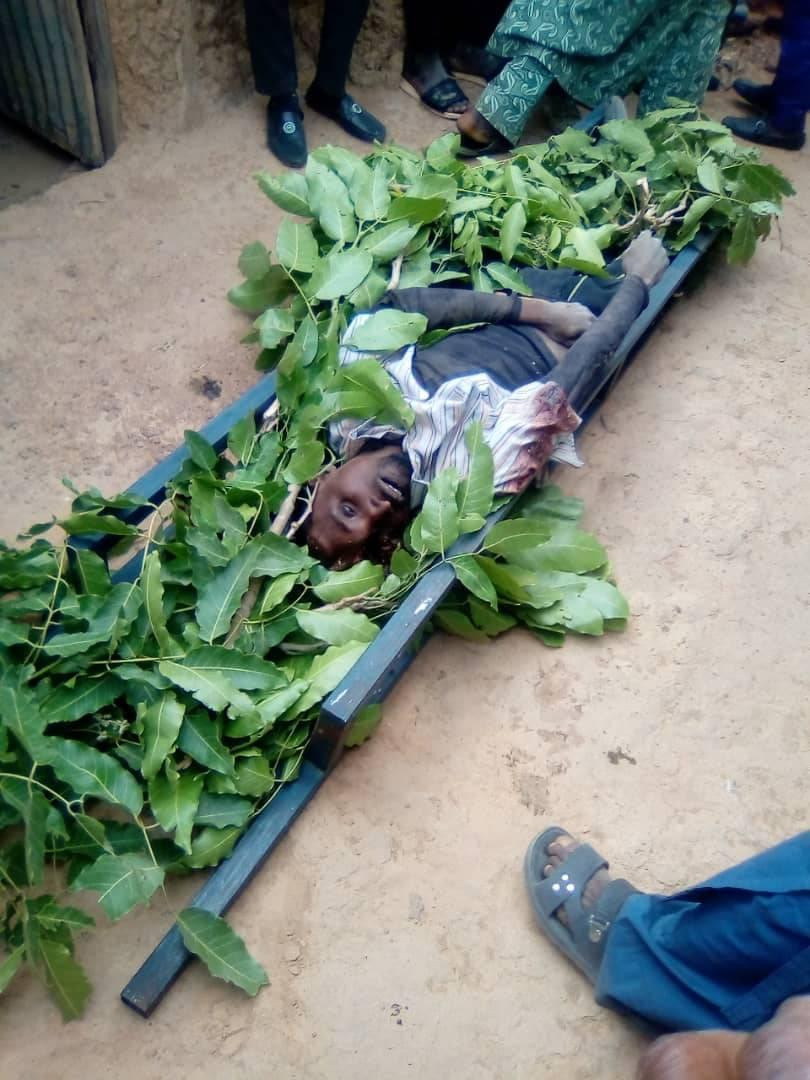 One of the victims

In another incident, armed bandits attacked locals at Iburu in Kajuru LGA, and killed one Amos Yari.

Furthermore, armed bandits invaded Hayin Kanwa village, Fatika district, Giwa LGA, and shot dead one Alhaji Sule, a business man in the area, after he resisted their attempts to kidnap him.

The Commissioner said Governor Nasiru El-Rufai received the reports with sadness, and prayed for the repose of the souls of those slain, while sending condolences to their families. He also wished the injured a speedy recovery.