Abubakar Shekau-led faction of Boko Haram has claimed responsibility for the crash involving an alpha jet operated by the Nigerian Air Force (NAF). 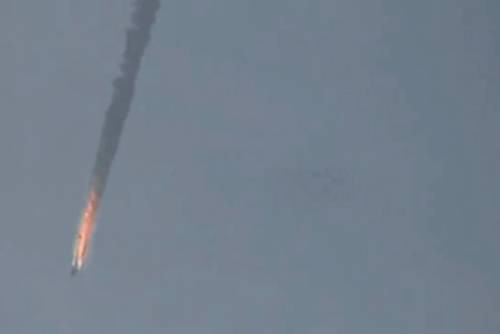 The jet which was on a mission to provide support for troops on the ground fighting Boko Haram insurgents, had on Wednesday evening, March 31, lost contact with radar in Borno state.

HumAngle reported that the insurgents were seen in the video engaging the jet which was flying at low range in a gunfight. 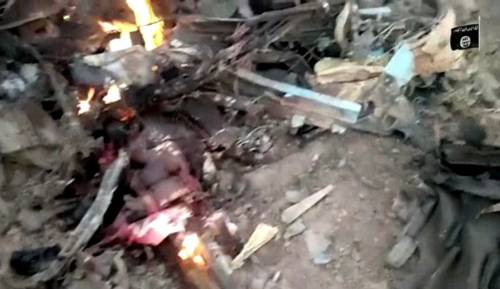 The insurgents had machine guns, especially ones that appear to be anti-aircraft weapons. As soon as the jet crashes, they moved to the debris and removed some components of the jet.