A man in Benue state has cut off part of his genitals to curb his libido.

As he couldn’t control his thirst for women, he decided to take the advice in the Bible by cutting off that which causes him to sin.

Anongo is popularly called Doctor K because he was a student of the University of Ibadan medical school. He dropped out in his final year in 2007 owing to psychiatric reasons and has been living alone in his father’s house, having chased out all other relatives who he accused of being behind his plight.

Despite dropping out of school, he is highly articulate and seen as intelligent. 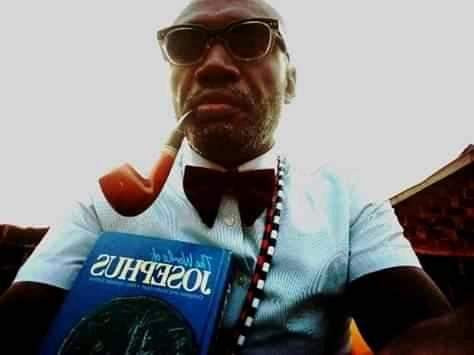 He transports traders’ goods in a wheelbarrow to make ends meet.

But one thing he couldn’t control was his libido. To put his sexual drive in check, Anongo sought genital surgery from several professionals, but they all turned him down.

Since he had a bit of medical experience, he took matters into his own hands. He acquired the required tools and medications and proceeded to perform the surgery.

He chopped off his right testicle after dabbing local anaesthetics on it and was determined to remove the left one as well but stopped due to excessive bleeding.

He walked to a medical facility where he was treated and discharged after a few days on admission. 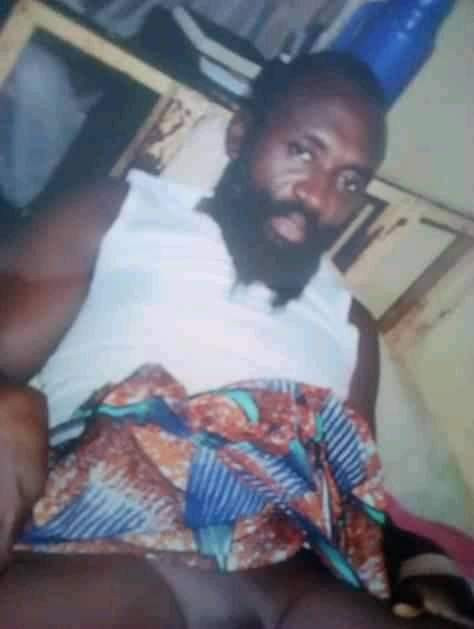 Asked whether he would remove the remaining testicle after recuperating, Doc K said, “No, I won’t try it again.”

He for try am again Doc K no really get sense

Very funny of him

This life no Balance ⚖ at all. Imagine cutting off his penis for nothing. Determination and discipline comes first in our life.

is this possible and his still alive ?

This is serious o.
Baba you for seek help na.

All the best for him sha

Whala be like bicycle. He didn’t have the understanding that the Bible was speaking in parables

This is something else o

You just deformed yourself for lack of self discipline fa

This is what happens to those who feel dey know best.

Just seek help and you’d be advised on what to do and not to do.

The did is done sha.
Sorry o bro

Sense is not common

He is under a great spell

But this man probably had no one to advice him

Or he never listened to their advice

Or someone even adviced him to do this

I will say this is an extreme measure

This is so funny